3D Creative Image from thought to implementation that we created for one of our client. Idea came up from “Earned Respect” while we try to create a story. In order to show the respect on scene, we used bend modifier on each one of tubes by 3D Studio max. We also added “Bokeh” for highlighting product, finding right texture took 2 weeks.

While we were rendering the scene out, we used our own GPU Render Farm which is 13 times faster and gives better results. Rendering processes went through at least 50 times for lighting, texturing and right angle.

We know that "A picture is worth a thousand words" Before we begin working on our 3D model we always wanted to add our soul into.. 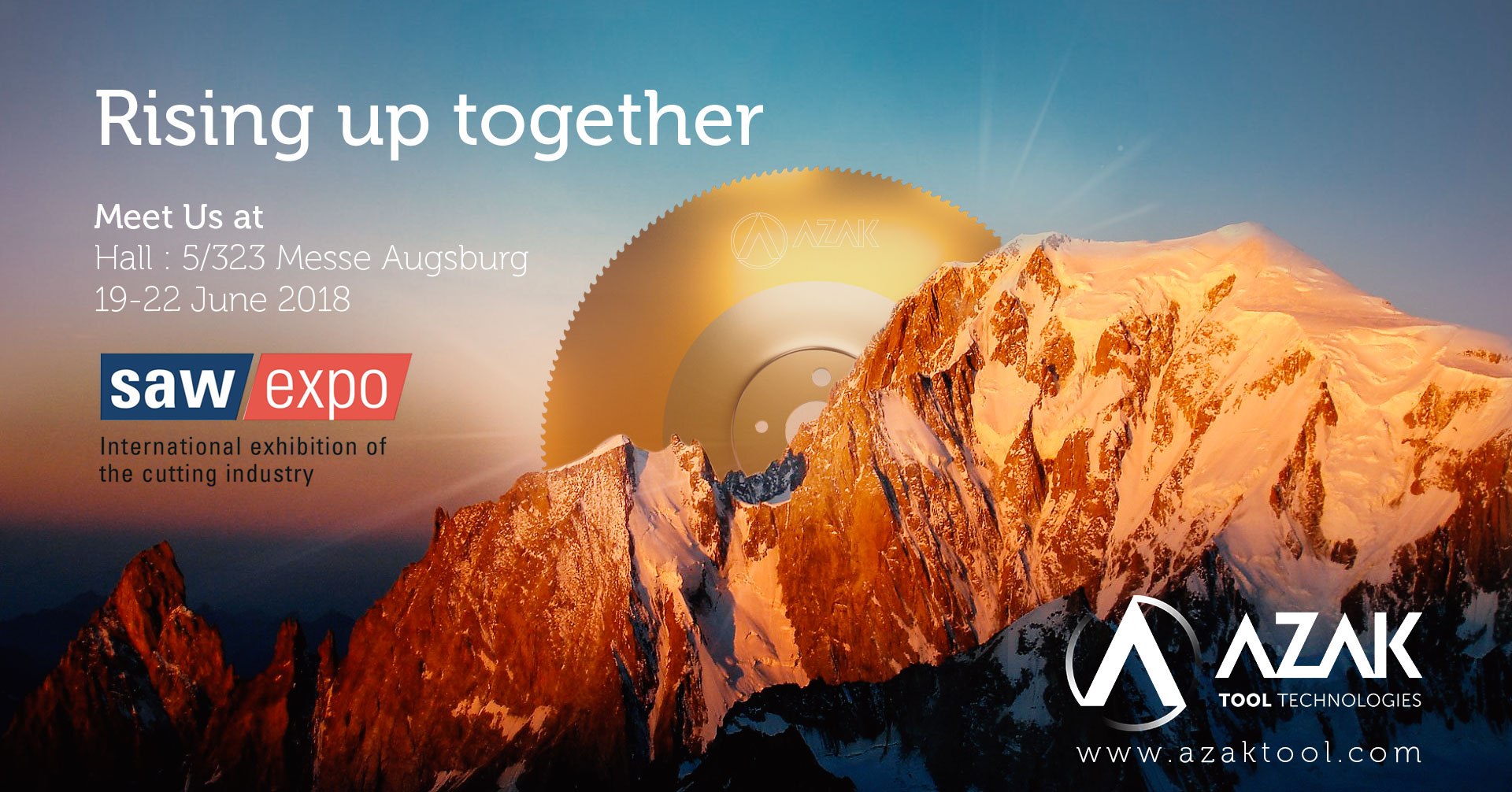 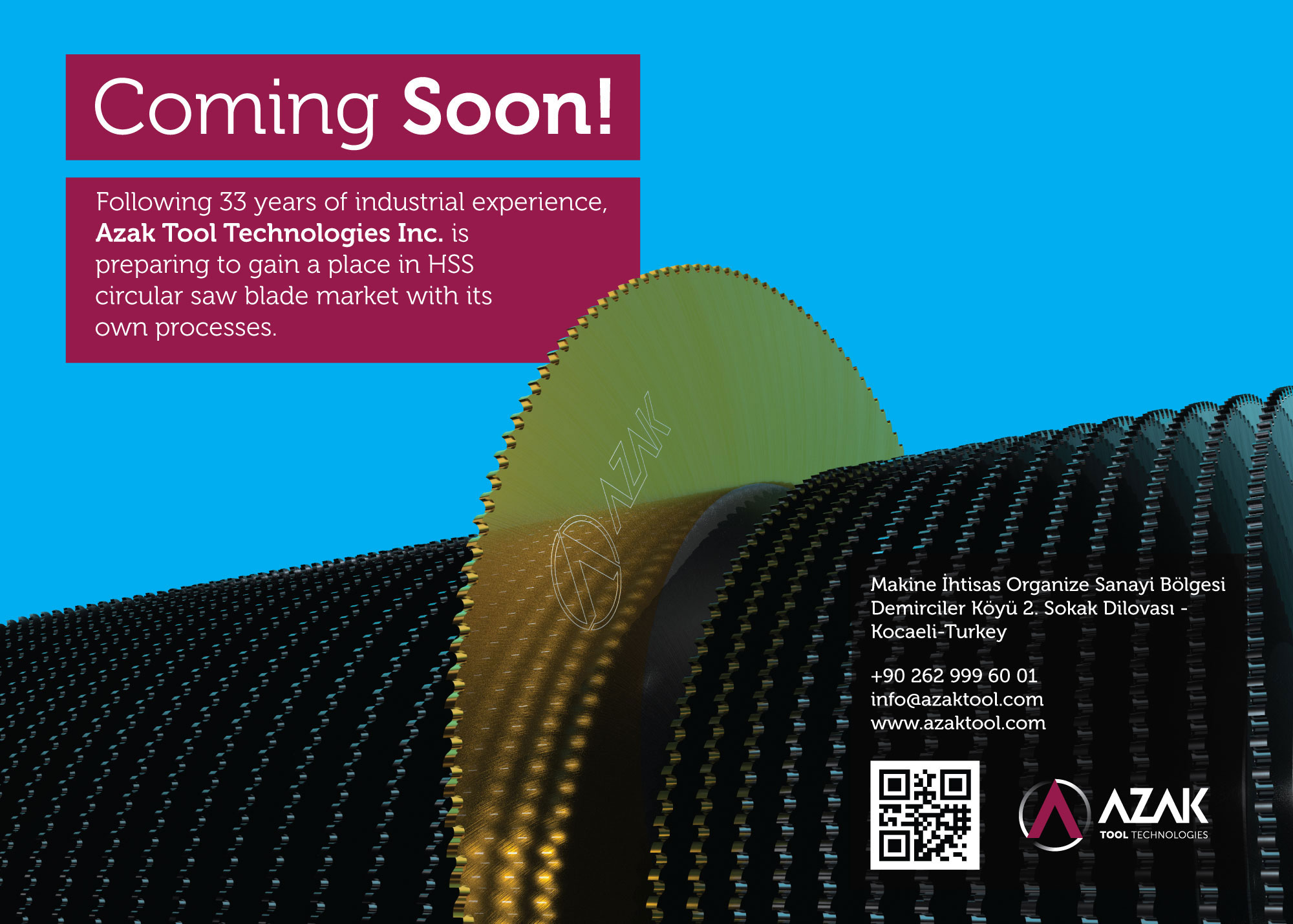 We Kibrit Creative Solutions wanted to keep color as much as realistic as it is, while we texturing the 3D model. In order to get best result at printing

While the things goes fast and digitalize 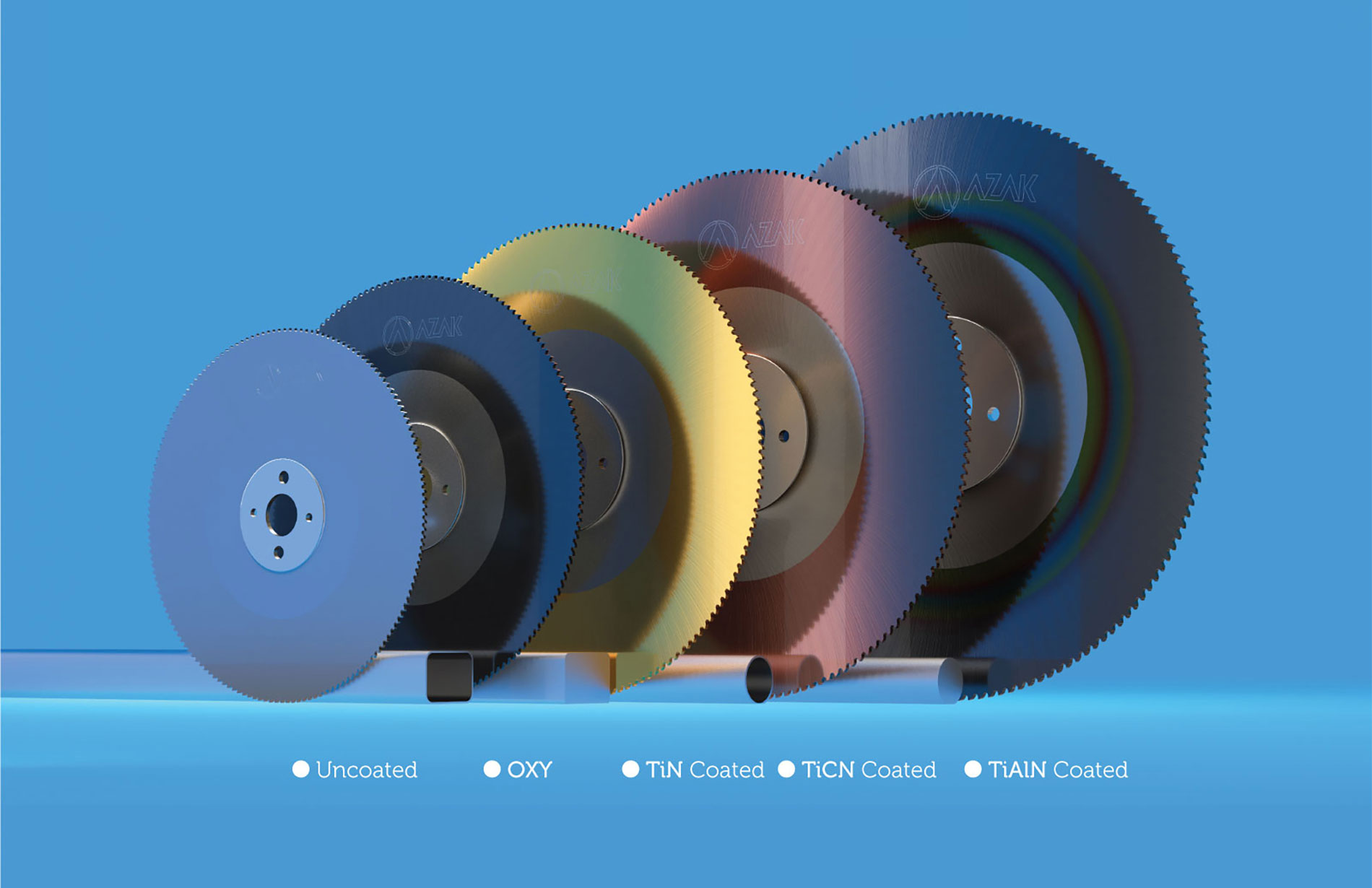